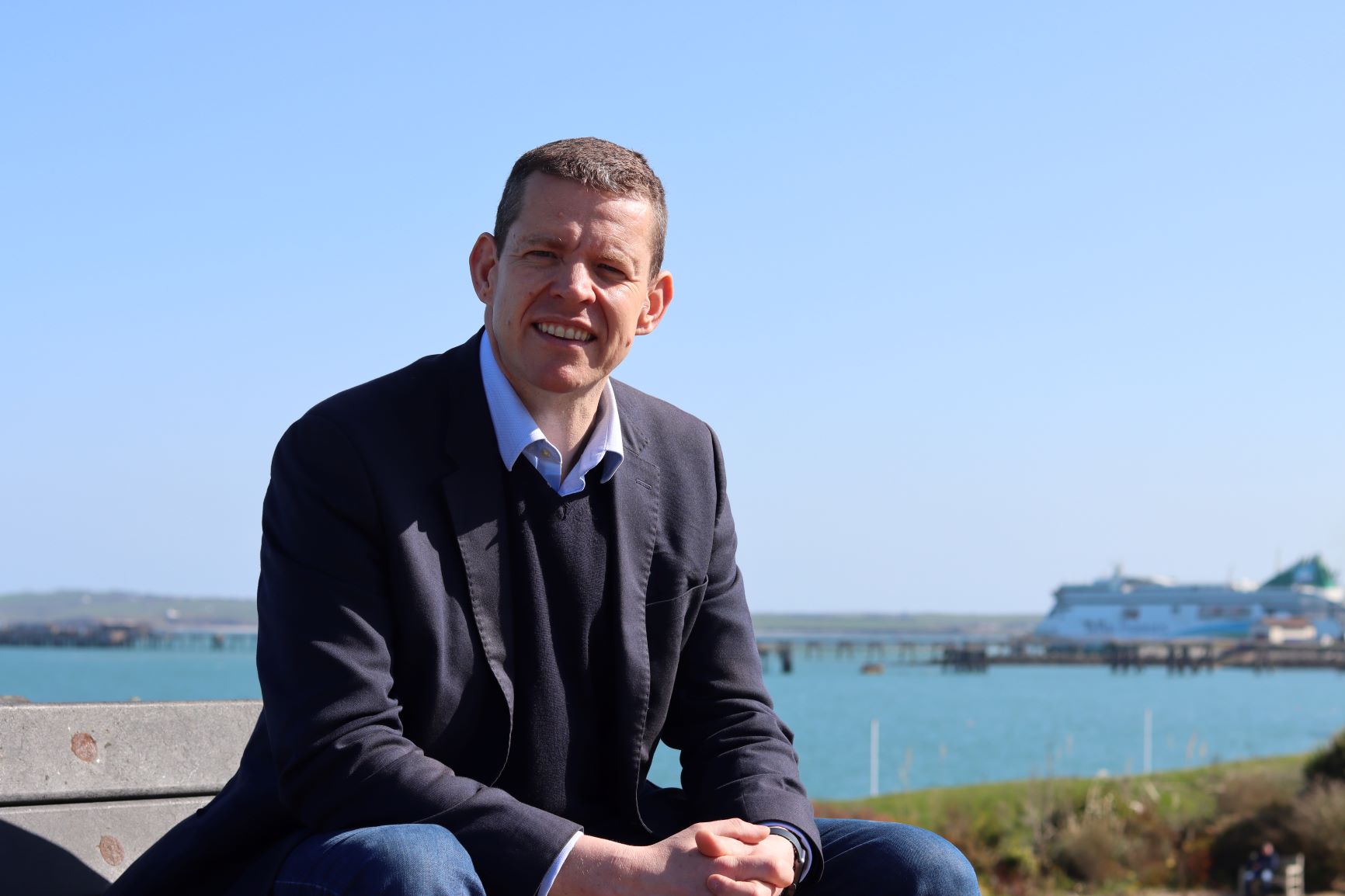 Rhun ap Iorwerth was elected as Assembly Member for Ynys Môn in August 2013 and is now Member of the Senedd for Ynys Mon since its name was changed to Welsh Parliament in May 2020. Before that, he was a journalist and broadcaster for nearly 20 years. After graduating in Politics and Welsh from Cardiff University, he joined the BBC in 1994. He spent 3 years at Westminster before returning to Wales, where he became Chief Political Correspondent, a regular correspondent for BBC Network news, as well as a presenter of many television and radio programmes in Welsh and English, from news and politics to arts and history.

He was brought up on Anglesey, and lives on the island with his wife Llinos and their three children.

Interests: His interests outside politics include music, sport and travel. He coaches junior rugby at Llangefni Rugby Club, runs and cycles to keep fit and says he composes and plays several instruments badly!